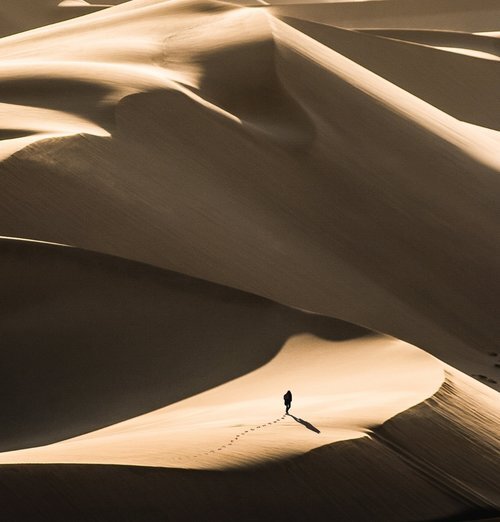 My clients are amazing. Recently, during our session together, a client discovered desire’s evil twin. We were diving deep into desire, and as she began to recognize desire as a feeling within her, she also began to elucidate its dastardly counterpart, the one that kills desire before we ever act on it. It was a concept that had been lurking in the back of my head for awhile, but I did not have words for it, only the scent of it. The minute she named it, things clicked into place.The difference between the two stems from the question,

Try to answer that question with conviction.
As in, you have a gun to your head.

Would you stumble? Would you know the answer? Would your mind go blank?

It’s hard. Most of us don’t know what we desire. OR, we think we know what we want. We think we want that new car, but what we really want is the feeling that the car will bring us. It’s a temporary fix. Then the feeling wears off and we are in search of the next “thing” to want. We hover in the shallows of desire.

Real desire is what drives people with passion in their life. It might be a desire for a person, or a cause or a feeling. Elon Musk wants to die on Mars, Lady Gaga wanted to be a rockstar, Tom created shoes in order to help those without. These may be extreme examples, but desire is the engine around which things can happen. Rather than go after real desires, many of us engage in its evil twin, wishful thinking. We look at the fancy house, that seemingly perfect marriage or the glamourous celebrity and say wistfully, “I wish I had that.”

Wishful thinking is like cotton candy. It looks delicious, but it is sticky. It has no substance and can rot our mind like the carnival variety can rot our teeth. Because here’s the thing. When we engage in wishful thinking, we’ve already decided that we will not get the thing we are wishing for. It is a way to drift into fantasy land without ever committing. We don’t work towards achieving it because we’ve already decided we can’t have that dream. Then, as the years go by, we get to say,

insert big sigh and ever so wistfully,
“I did always want to visit Kentucky, but I never got to.”

We feel justified. That goal of Kentucky just wasn’t in the cards for us. But the real reason is that we never tried. We quit before we started.

I know I’ve fostered many hours of daydreaming with no action. Fair enough, maybe I did not really want a fairy castle. But that doesn’t need to stop me from finding a castle in Italy and booking a room for a week.

Why not find something you do desire and then stand behind it? Just pick one thing – run a 5K, go after bits of joy throughout the day, play, begin to put in the work towards that one thing. It’s goal-setting, but it is also discovering your desires and wants. And they have momentum. As you start to get little things you desire, you start to go after bigger things and the next thing you know, you set out to run a 5K and you are completing a marathon.

After all, there are a lot of turkey trots coming up.

PS. I’ve set my next intro workshop for January 21st, called Permission to Play. This is a four hour play/workshop for women where we leave seriousness at the curb, roll up our sleeves and jump into exuberant play. See below for details.
PPS. This workshop is for women. I am working on a workshop that includes men in 2018. Stay tuned.

FINDING FREEDOM AND DEPTH 7 THINGS I’VE LEARNED IN THE FIRST MONTH OF A DEPTH YEAR (OTHERWISE KNOWN...
Scroll to top