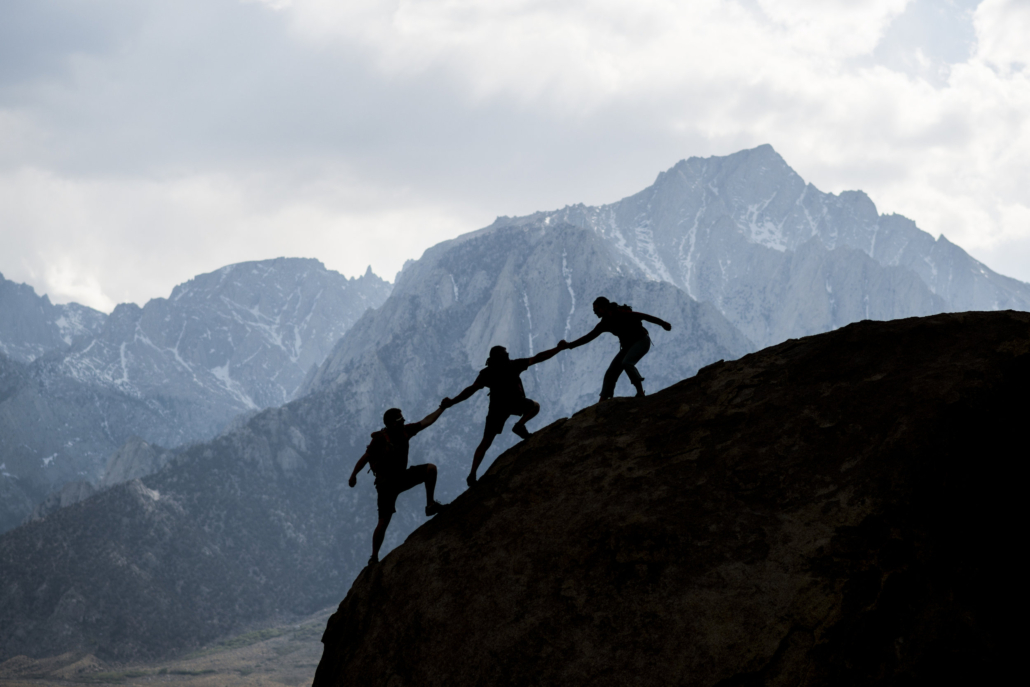 (Note: this blog was originally written in the final days of the election, before votes had been cast. I had expected, despite the close race, that Hilary would win. My hope is that all of the issues that plague our nation and have surfaced during the election continue to face scrutiny and lead to change.)

As the 2016 presidential election comes to a close, some things have become clear.

It is a time to lift each other up. Men and women together, lifting each other higher, bringing this generation of children on our ascent. It is an opportunity to hold each other towards all that is light inside of us, reminding each other of the best in us, carrying our friends, family, and communities towards greater heights. Because it is obvious, that we cannot rely on our systems and institutions to do this for us. It will not come from our representatives across the nation. While we wish that they could embody our greatest ideals for us, to carry that torch so that we can be inspired, it is not the way right now. It is up to us. This is a grassroots campaign of inspiration, aspiration and humanity.

It is happening with women and race all over the country. Voices are being heard and issues are being brought to the spotlight and scrutinized. The light that is still in the shadow, is one I want to recognize. That of the good men in our community. Most of the men and boys I know are admirable. They uphold the masculine, love their family, respect the women in their lives and are already part of this movement. They are the antithesis of the campaign rhetoric around fear, hate and sexual debasement. They are on the side of feminism. They may be products of white privilege, but they can be and already are beacons of a shift; a global trend towards a more inclusive, better world. A world that invites equality, compassion and mutual respect.

In celebration and in recognition of these men, in addition to my regular meditations, I’m hosting a one time men’s meditation night on Monday, November 28, from 7-8pm in Pt. Loma. If meditation has ever felt intimidating or inaccessible, this is the class to come to.