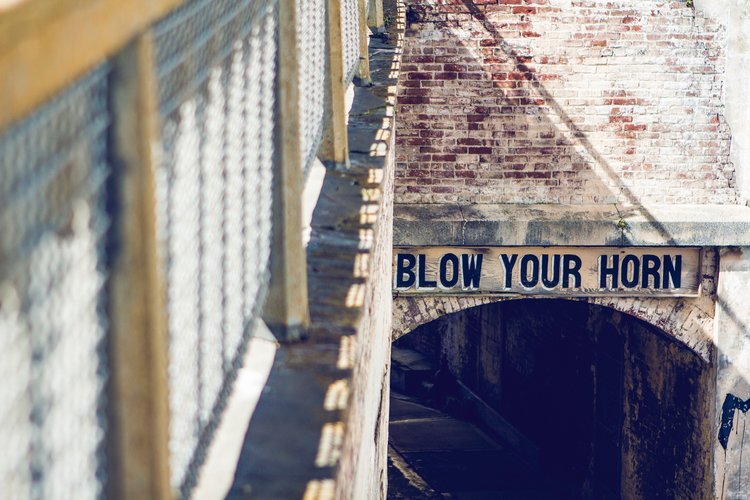 The universe, with its grand sense of humor, recently and oh-so generously offered me a chance to explore my own resistance and to make some discoveries about where I’ve invested my will.

At a recent meditation intensive, the instructors added an hour of yoga to the daily schedule. For those of you who have followed, you might recall my particular lack of fondness for yoga in an earlier newsletter – it was titled: The Art of Rage and Yoga.

I have been attending meditation retreats here for almost 10 years and never have I been asked to do yoga, or postures, as they prefer to call it.

While most of the class met the news with great enthusiasm and eagerness I was, at best, lackluster. We lined up, many eager racehorses and me, desperate to go sit in the pasture and munch on grass. Yet, the universe was calling out my resistance so off we went, my marginal willingness driven largely by peer pressure.

As the week progressed, I noticed that there was an overall positive effect of doing postures daily. Mentally, I was still fighting it, but my meditations were deeper, stiller, and damnit, I felt good. One night, in a moment of unexpected enthusiasm, I blurted out to my roommates that I was going to do 30 consecutive days of postures. The next morning, they decided to join me in the 30 day commitment. Crap.

During the next thirty days the exercise circled through reluctance to anticipation and back, but I did not quit, thanks to a question posed by an instructor at the retreat.

Where is your will in this moment?

And while ultimately, a 30 day yoga challenge is not a heroic act of will, it has given me a way to reclaim my will and its power. Harnessing will in the smallest ways gives momentum towards acts of will much larger.

We’ve all had conversations about the challenges in committing to something, making meditation “stick,” or creating a routine and maintaining a good habit. For me, asking ‘where is your will is in this moment?’ has been a game changer. It is a way to reclaim the power that is inherently yours.

Where is your will in this moment?

DANCING WITH STUCKNESS COULD I GET A SIDE OF GUILT WITH THAT?
Scroll to top